Low Traffic Neighbourhoods aren’t the solution... on their own

Low Traffic Neighbourhoods aren’t the solution... on their own 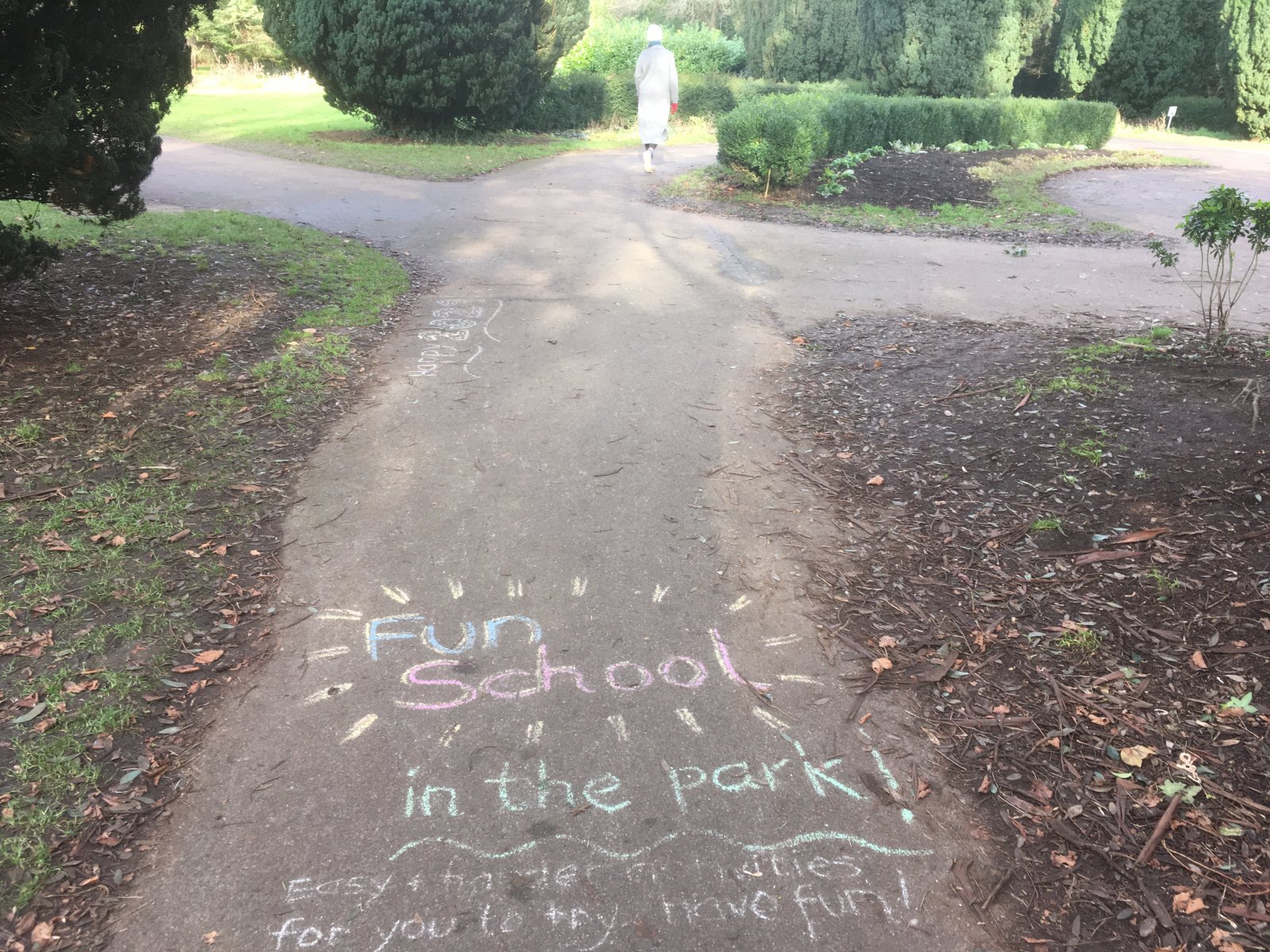 I'm not against the concept but an execution all too often driven by the 'problem' of traffic, an approach that creates an 'us versus them' narrative all too readily exploited by politics and the media – and I speak as someone who previously studied the former and worked in the latter.

'Asset Based Community Development (ABCD)' is a fancy word created by academics for an approach that starts not from a neighbourhood's problems but from its strengths – and seeks to build on those strengths.

I live on the edge of Oxford's newly approved Florence Park Low Traffic Neighbourhood, so lets use that as an example. Within, or on the border of Florence Park there is a park, a nature reserve, a city farm, allotments, several schools and nurseries, community centres, a nursing home and a pub – not to mention all the efforts and skills of the organisations that use them and the individuals that enhance them – like the woman who used chalk to create a 'fun school' in the park.

As the BMW that nearly drove through my back at 50mph down the 20mph signposted Rymers Lane – next to the park, nursery and community centre in Florence Park that saw another person crash their car over an often busy pavement and through a cast-iron fence just the other week – can tell you Florence Park is not as child-friendly or walkable as it might be.

Let us not look at Low Traffic Neighbourhood as the introduction of 'barriers' or 'filters' to impede motorized traffic but ask how might we connect the places in our neighbourhood in a way that puts people-power not horse-power first. How might we make Florence Park more walkable, friendlier for children, friendlier for ageing communities?

When my daughter is old enough to walk to school, I'd like to be confident enough – as we once were – in her safety to see her and her friends walk off from my door, rather than keep her on a leash of 100 yards.

Would you like to see neighbourhoods in Oxfordshire to become safer, healthier, happier and more active? If so, please contact Josh Lenthall josh.lenthall@activeoxfordshire.org

If you'd particularly like to be more involved with making Florence Park, Church Cowley or Temple Cowley more inviting neighbourhoods to live, work, shop and play then contactLiveable Cowley activation@liveablecowley.org.uk