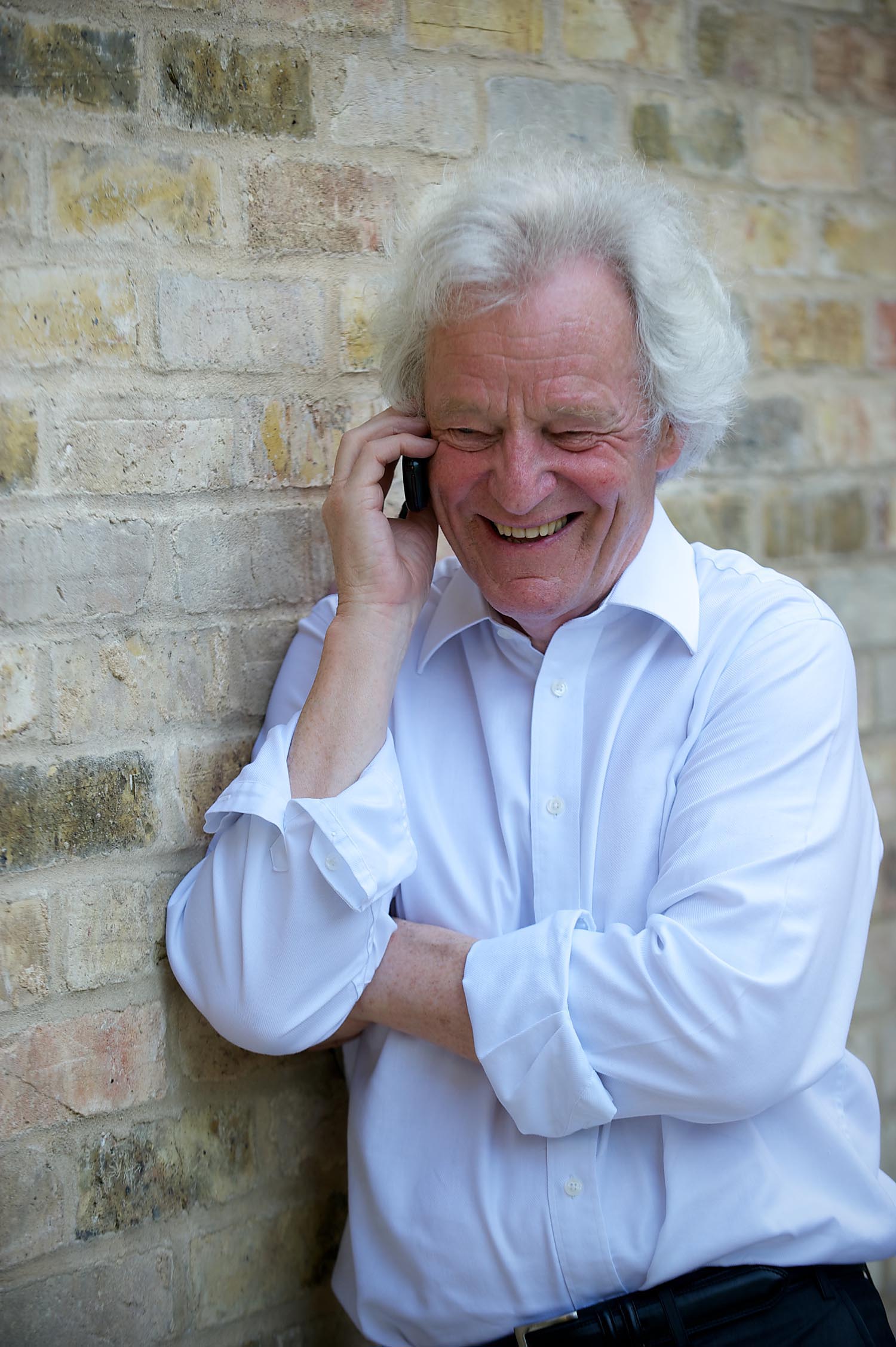 If you have been working in the physical activity and health world for as long as I have, you might share my immediate scepticism (with an associated eyebrow raise) when words such as 'radical paradigm shift' or 'cultural revolution' are used to declare what's needed to create a system that's inclusive of physical activity, across health and social care.

However, having worked with Sir Muir Gray over the last six months I am fully convinced that those 'words' which have now become actions, will achieve a change in the system and already describe an active cultural revolution.

Sir Muir not only believes in the power of physical activity but can translate the extensive scientific evidence base into clear, pragmatic advice and guidance, which just makes sense! Fortunately for us, Muir lives in Oxfordshire and we began working with him over a year ago now. Muir quickly recognised that Active Partnerships are uniquely placed to address a key issue collaboratively and proactively, which we are all very familiar with.

Why is Live Longer Better so important?

The over 80s population will double within ten years, with the majority of those aged over 65 likely to experience poor health for more than half of their remaining years. The impact of COVID-19 is exacerbating these issues and makes this an urgent and vitally important problem. As we know, physical activity is an important factor in staying healthy – both physically and mentally, and can play a key role in Covid-19 resilience and therefore reduce the already excessive demand on health and social care. We must act now, to enable transformational change for our ageing population.

Since launching, we have provided five weekly workshops, access to Muir's online learning resources and a bespoke website. A first meeting with key organisations was held in December, supported by the AP National team to enable cross transference of information from local Active Partnerships with this National Advisory Network.

Our first National Event was held on 21st January with some excellent presenters, including of course, Sir Muir Gray. 218 delegates attended from multiple sectors including local authorities, Age UK, NHS, care homes and housing. 100% of the delegates who provided feedback confirmed that the event met their expectations. Some of the actions that delegates are planning to take following the event include:

"Thank you so much for such an informative and useful webinar and many thanks to the fantastic speakers for presenting their inspirational projects and activities to us". Sadia
"Brilliant session, best one I've been to for a long time!! Totally inspired!!" Deborah

The cultural revolution is fully charged and underway – but there is much to do. Weekly workshops continue, with 2 further national events to be held. We are also considering what the future looks like beyond this initial phase, particularly how to galvanise other local partners into the LLB movement, and importantly how to resource the on-going initiative and management of it. By the very nature of the task in hand, the LLB movement has to have longevity and sustainability.

Sir Muir Gray – what an inspiration!