Community Activation must be about more than "urge and merge"

Community Activation must be about more than "urge and merge" 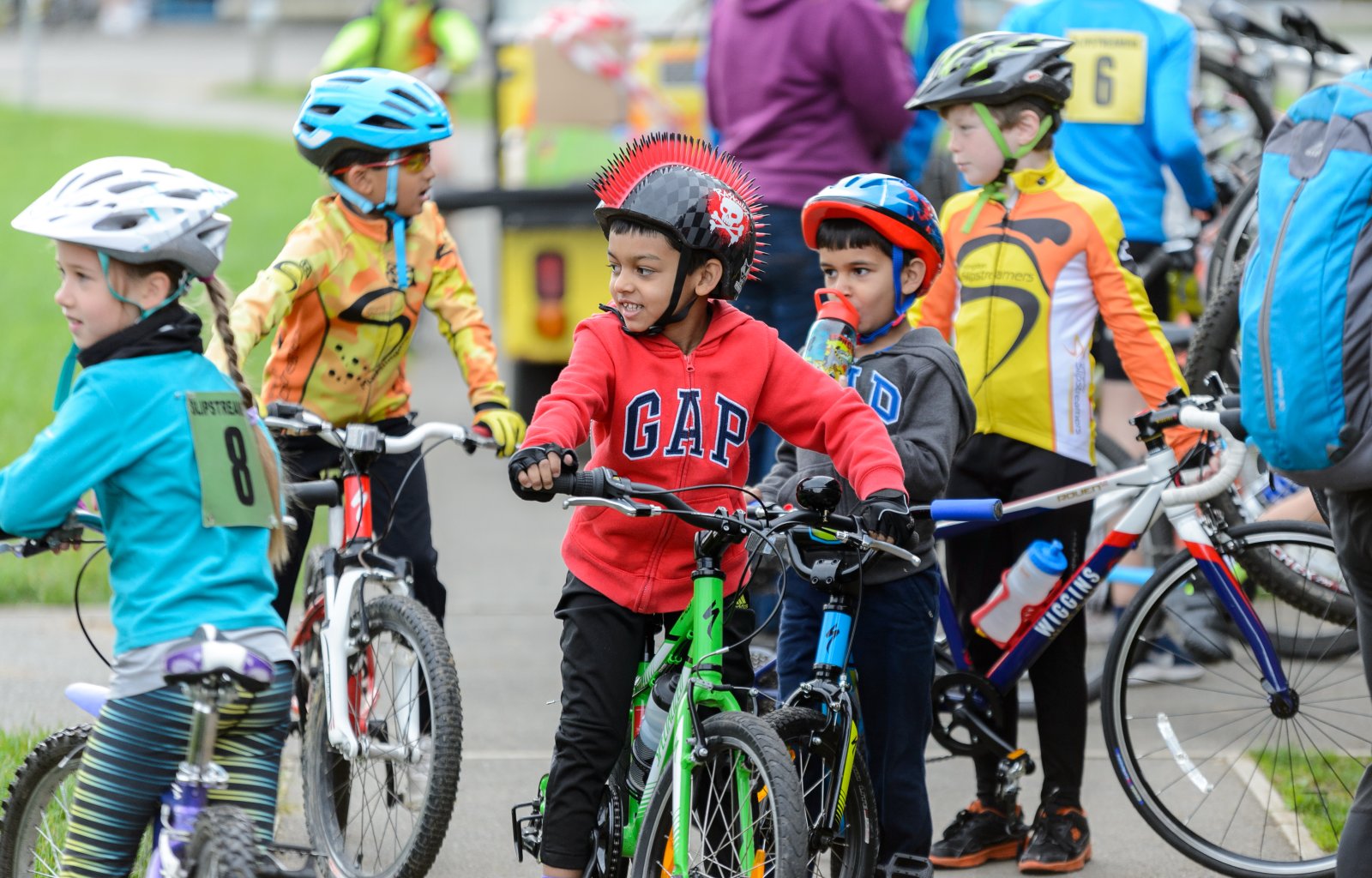 Community Activation must be about more than 'urge and merge'

Matt Roebuck, Healthy Place Shaping Partner at Active Oxfordshire, sets out challenges and recommendations for the future of Community Activation in cycling and walking.

Last week, Active Oxfordshire was invited to follow Chris Boardman and GM Active (Manchester) in a discussion about the future of Active Partnerships' involvement in Active Travel. We used that forum to challenge what can be part of a "Community Activation" programme to encourage walking and cycling and how we should use these programmes to inform safer, more attractive and accessible infrastructure.

Two years ago, Active Oxfordshire brought together local partners to envisage a Local Cycling and Walking Activation Plan that would accompany Oxford's then newly published Local Cycling and Walking Infrastructure Plan (LCWIP). That is why we were pleased to see a new policy in Oxfordshire's Draft Local Transport and Connectivity Improvement Plan that demands local cycling and walking activation plans be developed in conjunction with the development of future LCWIPs.

Our challenge for the future is to ensure that activation be used as a means to inform and co-create those infrastructure plans – not just as a media opportunity, nice addition, or even as important but separate from the built infrastructure side of supporting walking and cycling.

We can and should redesign the built environment, to include the best cycling and walking infrastructure in the world – safety and the perception of safety are the number one and two barriers to active travel. But if someone doesn't own a bike, has never learned to ride a bike, has a belief that cycling or walking isn't for them or has health issues that get in the way, then we have the potential that infrastructure alone can have the unintended consequences of expanding rather than addressing the inequality and inactivity gaps.

Over the last two years, we've worked with partners to address inequalities in accessing cycling and walking. Following that work; here's our top five recommendations for the future of Community Activation in cycling and walking:

1. It's not just about giving out bikes.

Traditional Activation ideas trend towards supporting people who are ready to act and change their behaviour to make healthier lifestyle choices. But throughout our work in Active Travel we've supported those – like Tea, Talk and Walk or Liveable Cowley's Choose your own Adventure maps – who are hoping to spark the imagination and confidence of people who right now wouldn't see cycling or walking as for them.

Even when it has been about giving out bikes, like in our work with Bikes for Keyworkers, Ready Set Go, School Bike Libraries and the Sanctuary Wheels Project – we've made sure that we are addressing those additional barriers and supporting recipients with bike locks, helmets, lights, cycle training and helping them find safer, direct routes to where they want to go.

2. 'Pre-Activation' should be used to support inclusive 'co-design' and consultation

As an organisation committed to addressing inequality and inactivity we believe that too much infrastructure is designed based on the insight and opinions of those that have overcome their barriers to cycling and walking, not those who have failed to do so. Built Environment teams are increasingly open to the idea of co-creation, but this, like so many forms of traditional consultation or engagement still generally focuses on people who are already walking and cycling (or vehemently opposed to the measures).

Efforts can be made to take consultation to where those 'hardly reached' by traditional methods are – but if the methods remain the same, then we risk asking people who haven't sat on a bike for 30 years what would make them feel safer when cycling – something they couldn't possibly have the context to answer in a meaningful way.

That's why we propose 'pre-activation' as a form of action-based research – and we think there is probably a lot to learn from – and have toyed with – the approaches of public realm artists to community engagement – such as those used by local artist Nor in her Self-Guided Reflective Tours of Cowley.

In recent months we've been able to trial using 'pre-activation' as insight by connecting people accessing programmes like Ready, Set, Go to the Active Travel on Prescription pilot being tested by Oxfordshire's Public Health team. We look forward to seeing the results, and seeing this approach being used more to support informed co-design with those whose behaviour we hope to influence.

3. We must reconsider what is eligible for capital funding

Though we've been fortunate enough to see 'pre-activation' used to inform New Models of Care, we've struggled to include this as part of an approach to influencing built infrastructure - largely because of the concept of 'capital' funds and what is eligible for them.

A bid to the Places to Ride fund was happy to fund a 'feasibility study' into the environmental logistics of improving a site on the doorstep of Blackbird Leys but a pre-activation approach to provide insight into how to ensure that facility was accessed by deprived communities on their doorstep was considered 'revenue' and out of scope.

Without a broader, more systematic definition of what is acceptable within a capital fund - be it for sport or transport - we risk designing better infrastructure only for those already making use of that which exists already – not those who we're engaging in Ready Set Go.

This approach isn't cheap, but it's a lot cheaper than unused infrastructure and its one for which we believe Active Partnerships concerned with inequality and inactivity should advocate.

4. There is a grey area between activation and infrastructure and we must address it.

At Active Oxfordshire, we are committing ourselves to championing a broader definition of 'activation' as part of an 'active research' approach to include soft infrastructure, such as benches, parklets, water fountains and safe cycling storage that are generally often overlooked or again seen as add-ons to highways infrastructure - but that can make the difference in behaviour change and community engagement.

These require place-making approaches to test the right placement, nature and feel of this infrastructure rather than a consultation with technical drawings that no one understands.

Such early 'active' community engagement has the potential to change the conversation for those facing inequalities in a culture war about who pro-cycling and walking measures benefit and impact.

Community Activation and softer infrastructure supporting 'Footstep Friendly' neighbourhoods can exist both in neighbourhoods where new traffic filters are to be placed, and those more deprived communities that are pre-exisiting low traffic neighbourhoods but may not benefit from other conditions required to support active travel.

It is also important to emphasize that community activation is no replacement or alternative for better, safer, more accessible infrastructure. It's outrageous that child pedestrians from deprived communities in the UK are already 3 x as likely to be killed or serious injured. In supporting community programmes, we must be very careful about the unintended consequences of supporting more people on the roads without accompanying infrastructure to protect from motor vehicles.