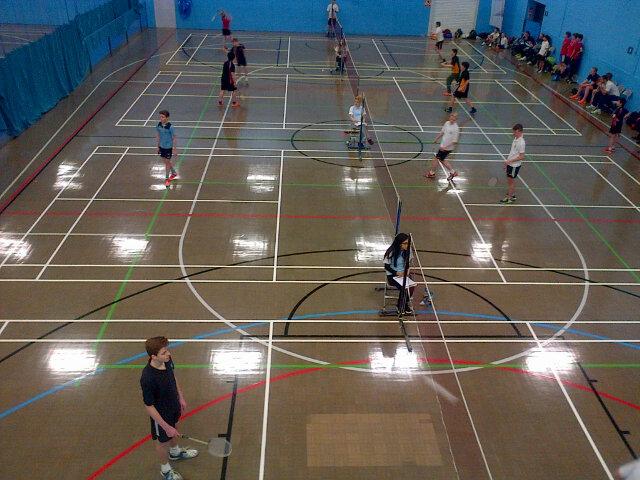 On Tuesday 10th February the Badminton Oxfordshire Sainsbury's School Games Finals were held at Leys Pools & Leisure Centre. A total of 20 schools from across Oxfordshire were represented by great teams of badminton players. After some intense and exciting matches, following came out to be the winners:

The winners of the county finals will represent Oxfordshire in the Regional Round of the Center Parcs National Schools Championships, part of the School Games on the 12th March at Surrey Sports Park.

Thanks to all the volunteers for scoring the matches and especially to Tasmyn and Joseph for the great organisation and support on the Finals day.

Well done to all players and hope to see you all at the next Oxfordshire Sainsbury's School Games event!

Oxfordshire will play host to the OVO Energy Women's Tour for the next three years, starting with the county's first-ever stage of Britain's leading professional women's stage race on day three of the 2019 event on Wednesday 12 June.

Stage three of the high-profile British Cycling and UCI Women's World Tour event has been secured for Oxfordshire by the county council and five districts in a three-year partnership with the race organisers SweetSpot that will bring major economic and health benefits to the county.

The stage will start in Henley-on-Thames and end at one of the county's most iconic locations, the UNESCO World Heritage site of Blenheim Palace.

Find out more about how your school can get involved here: